The term "ethos", what does it mean for the Adygs? 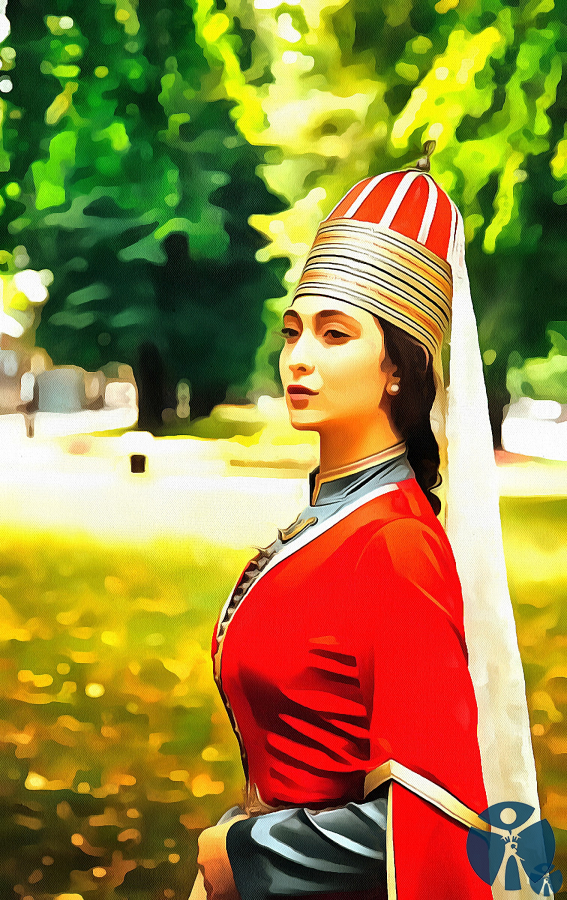 The term "ethos" (from Greek.: ethos) covers the whole range of habits, moods, interests, desires inherent in members of society at any given time. This also includes facts, attitudes, attitudes that are incompatible with morality, even destroy it: egoism, greed, alcoholism, etc. At the same time, it is morality and moral and ethical systems, such as adygstvu, are the organizing center of the spiritual atmosphere of society. Ethos-forming models of thinking and behavior are formed, refracted through moral consciousness, under the control of national and universal values and predispositions. Thus, ethos is the psychology of consciousness in its relation to moral consciousness. Or the attitude of what is in the public and individual consciousness to the historically established principles of ethical rationalization of the world. This is an extremely rich, dynamic, sometimes dramatic attitude. It is significant that in the Adyghe cultural traditions, it is transmitted by using terms containing the word "peace", Ms.: zahum and Dunya - "world of man", Lyapkin and Tung - "the world of the ethnos (nation)", etc.

The world of the main personality of the Adyghe society is determined largely by traditional ethics. Being the most complete expression of the spiritual genius of the people, adygagye subordinates the whole range of moral ideas, concepts, categories circulating in society, performs the role of a kind of attractor of basic values and regulators. The overall non-entropic effect is achieved at the same time due to ethical rationalization. It is carried out constantly, every day, so the diversity of facts and relations of reality is perceived in terms of such categories as good and evil, justice and injustice, humanity and inhumanity... As a result, the world becomes closer, understandable, amenable to reasonable explanation.

I want to emphasize in this regard that ethics is an internal condition and way of human existence in the world. Therefore, it is impossible to imagine the study of moral and ethical concepts and representation without studying the human agent of moral thinking and behavior. 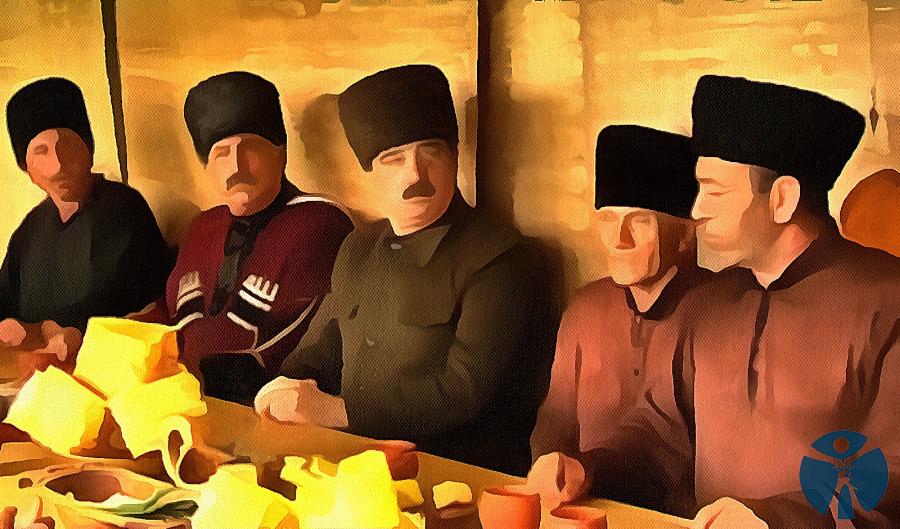 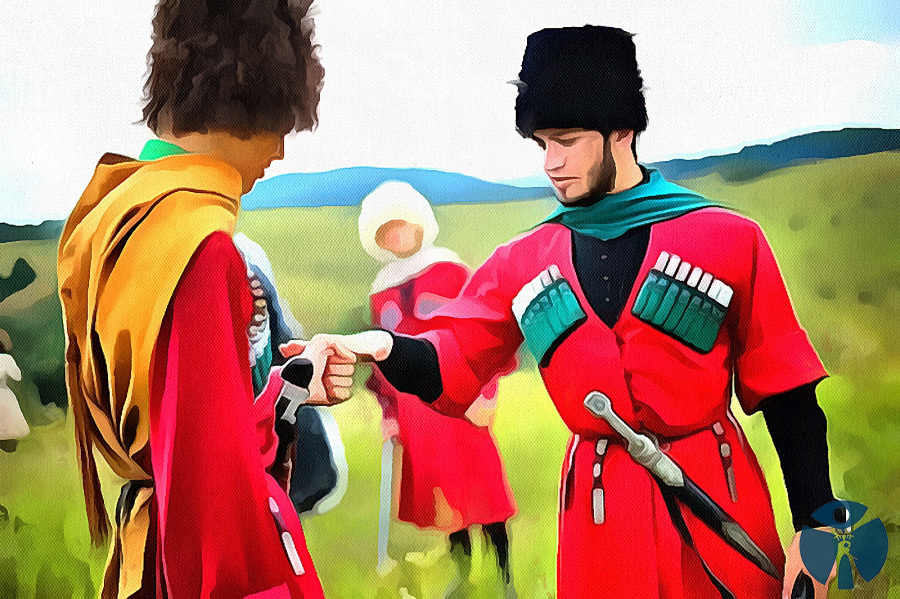 Статьи
What does the word habze mean? 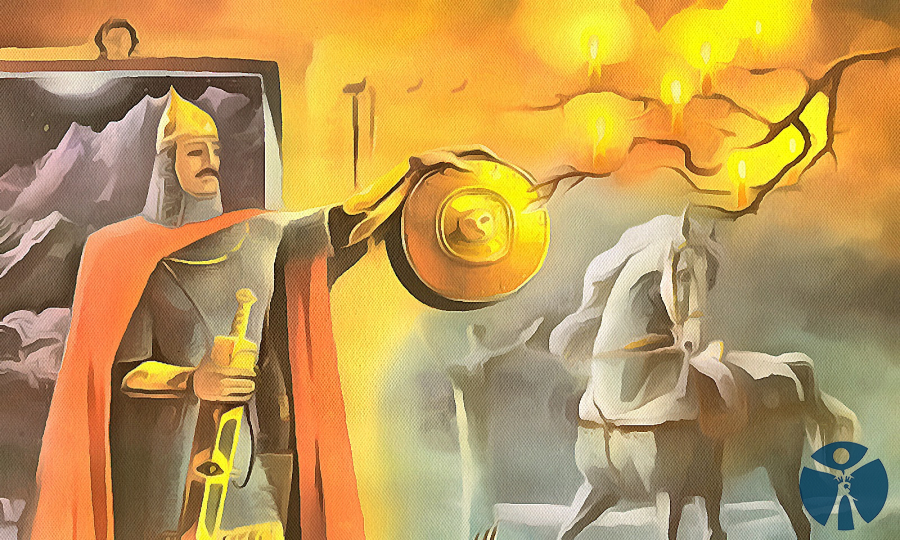 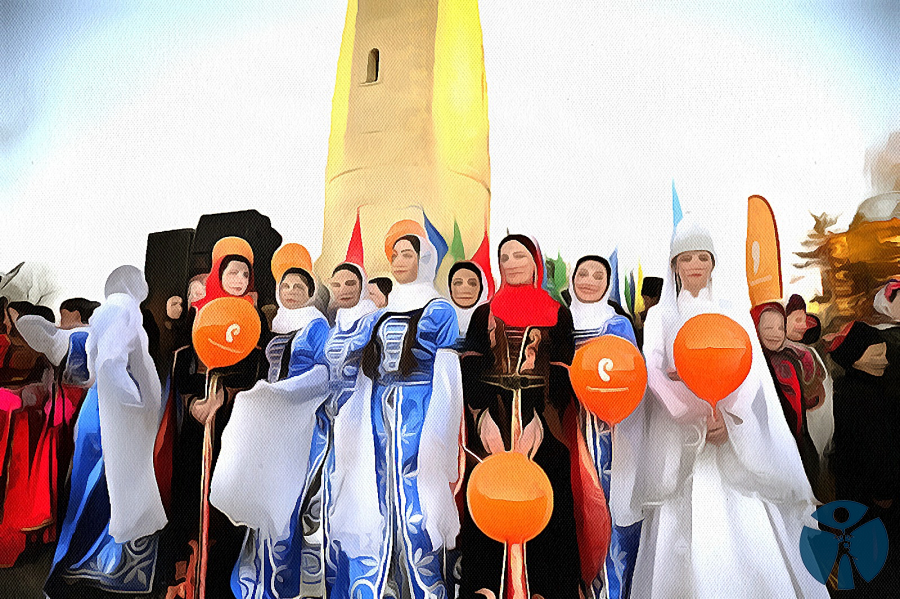 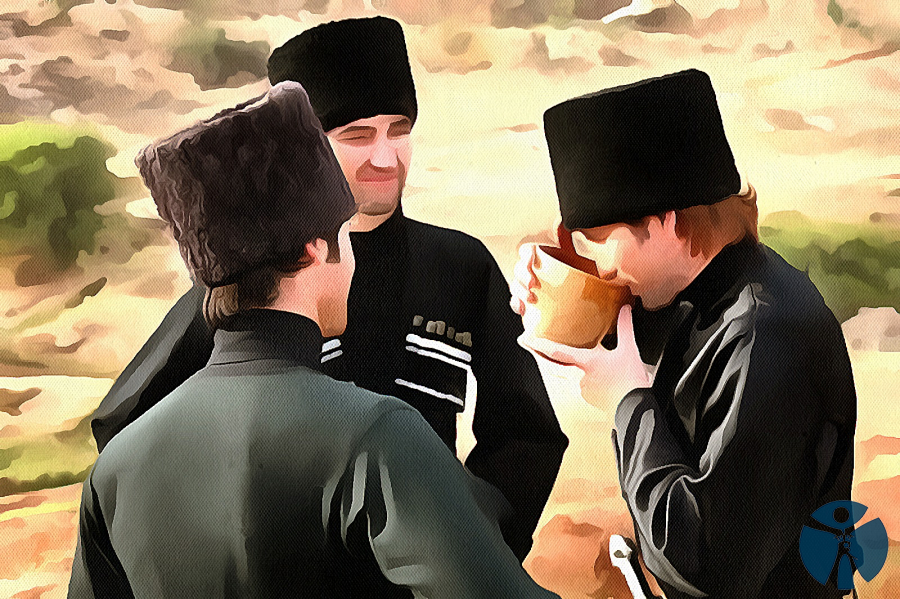